Westford Health Director Jeff Stephens talks with WestfordCAT’s Patty Stocker about the Commonwealth’s COVID-19 vaccine rollout and when Westford should expect to receive the first doses. “Right now we do not have the vaccine in hand,” Stephens said. “It is not at the Health Department. It is not in any of our vaccine refrigerators.”

With the number of cases in town on the rise and Westford in the state’s red zone, Stephens explains what the term “percent positivity” means and how it is not the percentage of the town’s overall population testing positive for the virus. “Percent positivity has gone up 6.5 percent,” Stephens said. “I’d like to clarify what that the number really means: 6.5 percent of the people that actually got tested were COVID positive.”

“That was 146 people in that particular data pool set, out of 2,246 tests…That is not 6.5 percent of the population. The population in Westford is in the neighborhood of 24,000, so there’s a big, big difference in the percent positivity…I don’t want people to get alarmed that they think 6.5 of the population is affected. It is not. The whole population is far lower than that,” Stephens added.

Stephens urges residents to call the Health Department with any questions or concerns at 978-692-5509. 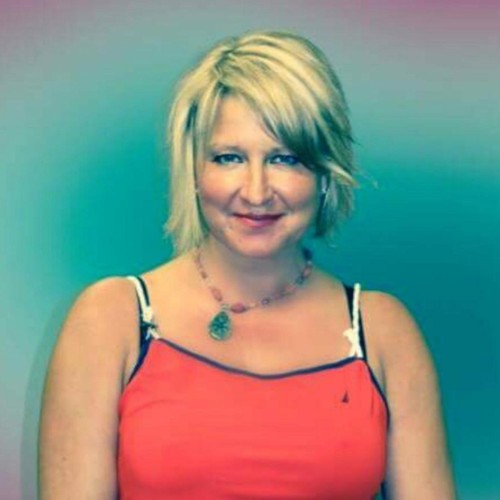