New Member Elected to WestfordCAT Board

Click here to have free, daily alerts delivered to your inbox.

The departure of Marilyn Katler from WestfordCAT’s Board of Directors made way for  Kristina Greene to fill the opening.

Greene was elected to WestfordCAT’s Board of Directors on June 23 during the powerhouse television station’s annual meeting, attended by about 20 regular members and the eight board members.

Formerly employed as a software engineer in the Defense industry, Greene has served on Westford’s Sustainable Westford program and launched the Upcycle it! recycling program in spring 2010. She has volunteered with the Westford Recycling Commission for more than a decade and is currently vice chair of the Westford Finance Committee.

Board members Susan McNeill Spuhler and Robert Jefferies were re-elected to their seats. In 2020, Spuhler served one year on the WCAT Board of Directors and was then re- elected on June 23 to a two-year term. Spuhler has been active on the fundraising Taskforce and with community outreach.

Jefferies served for one year on the WCAT Board of Directors and was re-elected to a two-year term at the annual meeting. A former select board member, Jefferies has been working on re-establishing the town’s Communications Advisory Committee and gathering information on the use of the town’s public right of way and the long-term financial well-being of PEG (Public, Education, and Government) media in town. Jefferies will return to WestfordCAT’s board for a two-year term.

Facebook
Twitter
Linkedin
ReddIt
Email
Print
Previous article
Electronics, Metals and More Collection – A Fundraiser for WestfordCAT
Next article
10 Things to Do for Fun in and Near Westford 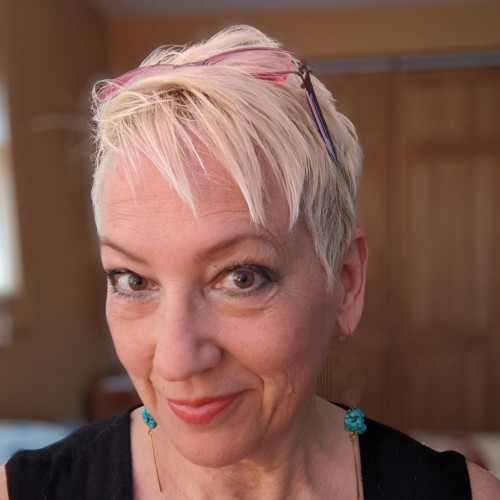 There’s a Little Something for Everyone Happening Around Town