Letter to the Editor: Free Speech and Freedom

By Letter to the Editor

The Office of the MA Attorney General recently denied ballot initiative petition 22-01, which would let citizens vote in 2024 on limiting SuperPac spending in MA elections. The denial letter pointed to interpretations of Article 16 of the MA Declarations of Rights and acknowledges this interpretation of Free Speech is broader than the U.S. Constitution Amendment 1.

Let’s examine how much broader money equals free speech is.

Let’s say each individual contributor to the same SuperPac spends 200 times what the average citizen can spend on a campaign. How would you feel if a nationally aired debate for presidential candidates gave one person a limit of twenty minutes per response to make an opening statement, answer a question, rebut and make a closing statement, and the second candidate a limit of six seconds per response? Would you consider that free speech in action?

Is that a poor parallel? A national debate exposes candidates’ views and serves as an ad for their campaigns. It reaches an enormous number of people. It accomplishes many of the same things political contributions do for campaigns.

Aren’t candidates, if elected, free to vote for legislation as they choose to regardless of political campaign contributions received?

Let’s say you told your children they were free to choose any profession they wished to pursue. You would finance their education and boarding costs from undergraduate school through residency if they studied pre-med and medicine. If they chose another field, they would have no assistance from you whatsoever. How free to choose would your children feel?

Free speech is free. Amplified speech costs money. Initiative Petition 22-01, denied by the MA Attorney General’s office, would have limited SuperPac spending to $5,000/year. Can you spend $5,000 on political campaigns?

In the U.S, House of Representatives, HJR 48, the We the People Amendment, doesn’t even insist on a numeric limit for political spending. It has 94 co-sponsors and needs 218 to pass. The Senate has never introduced it’s version of the proposal.

When will Americans have had their fill of denying the average citizen the same right to “free speech” that their wealthy neighbors and corporations have, all in the name of “freedom”? 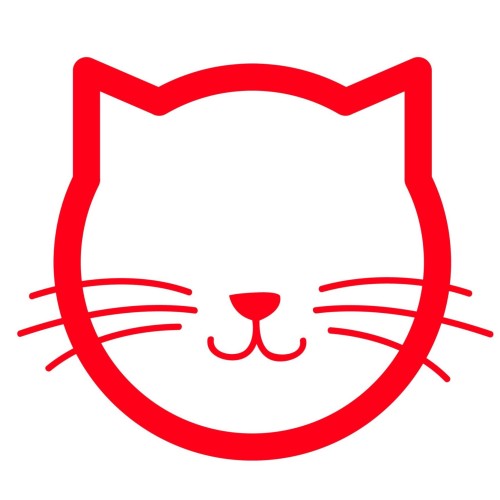 Letter to the Editor

The Late Risers Perform New Orleans-Style Jazz at the PCA

2023 Climate Resolutions: Easy to Make and Affordable to Keep